Be A Light In The Darkness

Home / News / Be A Light In The Darkness 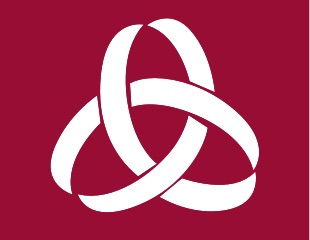 On Tuesday 26th January Year 9 were given the opportunity to take part in a national event to commemorate Holocaust Memorial Day. This was live streamed across the UK to thousands of homes where pupils listened to the testimony of Holocaust survivor Eve Kugler.

Eve grew up in the German town of Halle and was just 7 years old during Kristallnacht. Her family were targeted, persecuted and many of her family members were sent to concentration camps. They later managed to escape and fled to France where they lived until war broke out. Eve was sent to live in a home for displaced Jews before she was given a visa to the USA. Eve was 10 when she and her sister left for New York. Amazingly all of her immediate family including a younger sister survived the war after being protected by the French Resistance. They were reunited in 1946.

The story is one of true survival against all odds and resonates with the message of hope which is this year’s theme for Holocaust Memorial Day ‘To be a Light in the Darkness’.

Year 9 were asked to create a flame of hope as part of this week’s commemorations. The history team look forward to seeing these and using them to create a lasting memorial in school when it is possible. Remember to upload pictures of these to social media using #bealightinthedarkness #holocaustmemorialday